During our October Professional Development Day, we will start participating in an ATA project titled ‘Walking Together – Education for Reconciliation’.  The first workshop in the project is ‘Understanding the Legacy of Residential Schools’.  As a staff, we hope it will build upon the knowledge we have developed in studying the Truth and Reconciliation Committee Summary Report.  A few years ago I published a blog called Can You Imagine… – I invite you to click on the link and give it a read.

Throughout the next few years, in the spirit of reconciliation, we will be making ‘Education for Reconciliation’ a priority in our professional development plan. 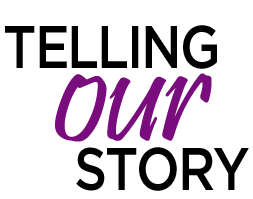 We had a wonderful start to the 2017-18 school year.  Although September is a bit of a blur now, here are some pics to remind everyone of a splendid month: 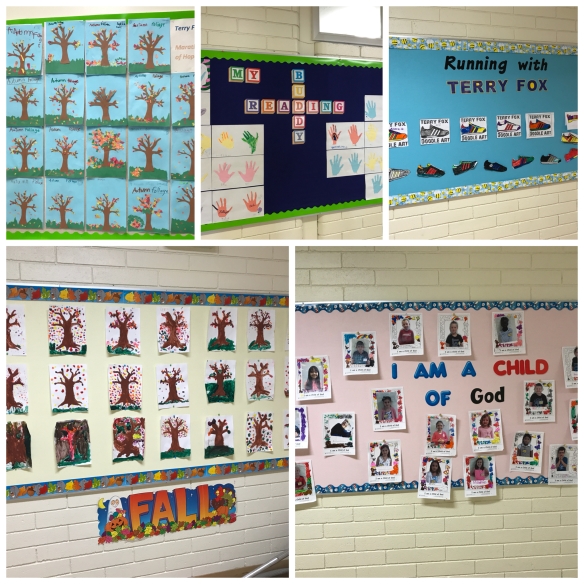 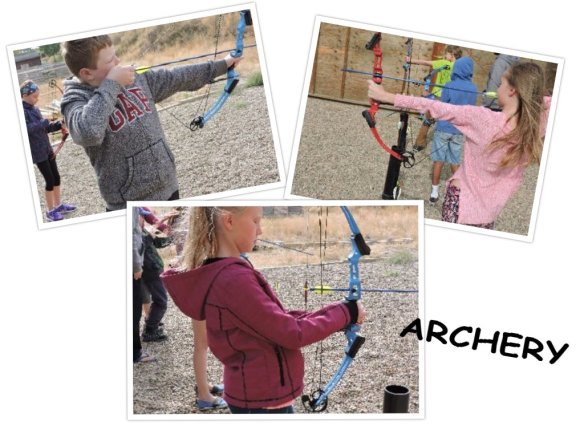 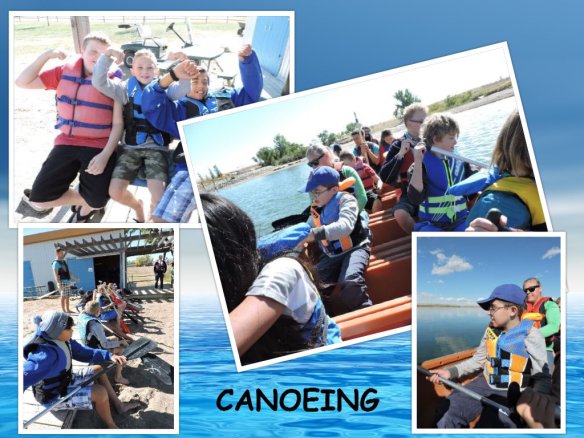 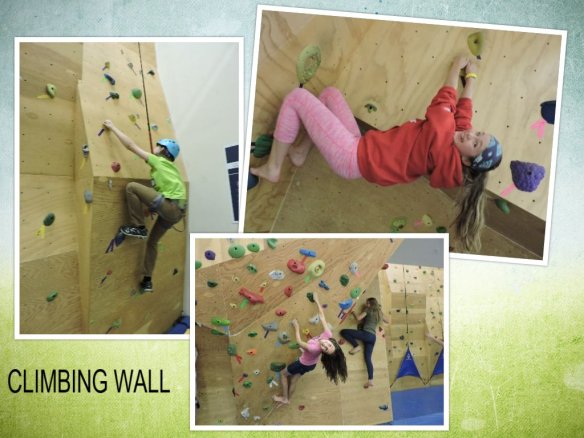 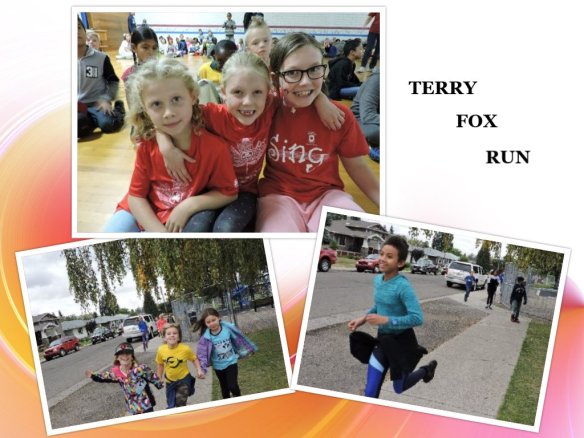 We hope you had a terrific September, I know we did.

This August my wife and I visited Italy.  It was a terrific trip filled with wonderful sites, places, foods, and people.  The highlight of our trip wasn’t actual in Italy, but in the Vatican.  Spending only one day at the Vatican is not enough, but it was a memorable day that I will not forget.  During this day I was star struck; not only did I get to hear Pope Francis, but I got to see him up-close (only 5 or 6 feet away).  This pic of the Pope was taken by me using my iPhone.  Seeing him was awesome, hearing his message was just as important.  I could try to summarize his message, but I found a much better summary by Junno Arocho Esteves – Catholic News Service:

VATICAN CITY (CNS)—God did not choose perfect people to form his church, but rather sinners who have experienced his love and forgiveness, Pope Francis said. The Gospel of Luke’s account of Jesus forgiving the sinful woman shows how his actions went against the general mentality of his time, a way of thinking that saw a “clear separation” between the pure and impure, the pope said Aug. 9 during his weekly general audience. “There were some scribes, those who believed they were perfect,” the pope said. “And I think about so many Catholics who think they are perfect and scorn others. This is sad.” Continuing his series of audience talks about Christian hope, the pope reflected on Jesus’ “scandalous gesture” of forgiving the sinful woman. The woman, he said, was one of many poor women who were visited secretly even by those who denounced them as sinful. Although Jesus’ love toward the sick and the marginalized “baffles his contemporaries,” it reveals God’s heart as the place where suffering men and women can find love, compassion and healing, Pope Francis said. “How many people continue today in a wayward life because they find no one willing to look at them in a different way, with the eyes—or better yet—with the heart of God, meaning with hope,” he said. But “Jesus sees the possibility of a resurrection even in those who have made so many wrong choices.” Oftentimes, the pope continued, Christians become accustomed to having their sins forgiven and receiving God’s unconditional love while forgetting the heavy price Jesus paid by dying on the cross. By forgiving sinners, Jesus doesn’t seek to free them from a guilty conscience, but rather offers “people who have made mistakes the hope of a new life, a life marked by love,” the pope said. The church is a people formed “of sinners who have experienced the mercy and forgiveness of God,” Pope Francis said. Christians are “all poor sinners” who need God’s mercy, “which strengthens us and gives us hope.”

I recognize that I am a “poor sinner” and I have “hope of a new life” in Christ’s love.  As a teacher and principal of Our Lady of the Assumption School, and as a member of the Catholic faith community of Lethbridge, I will be using Pope Francis’ message to find hope.  I will strive to find hope in the daily routines of life in a school, hope as a Catholic Educator, and hope of a new life in Christ.

Reflections of an associate principal.

Our Lady of the Assumption School

Engaging in conversation around Education and Leadership

Educational Leadership in the 21st Century

Empowering Leaders 300 Words at a Time