Recently I was back in Saskatchewan to attend my mom’s funeral.  When I was there the Saskatchewan Court decision ruling regarding Catholic Education was a big topic of discussion.  If you have not been following it, the Saskatchewan Court ruled that it was unconstitutional for the government to fund non-Catholic students attending Catholic Schools.  Therefore, at the end of the 2017-18 school year this funding would cease.  The ruling threatened to bring a lot of instability in the Saskatchewan educational system as many non-Catholics currently attend Catholic Schools.  Since the initial ruling the government of Saskatchewan has stated they plan to use the constitutional ‘not withstanding clause’ and not follow the ruling.

The Alberta and Saskatchewan educational systems are very similar as both have publicly funded, entrenched Separate School systems.  This occurred while both provinces were still a part of the North West Territories.  As the situation in Saskatchewan unfolds it is not a stretch to say that a parallel situation could happen here in Alberta.  Someone asked me, “Why do Catholics feel so upset by the ruling?”  My response was pragmatic.  Firstly, I think we need to have trust in the process.  There is little doubt the Saskatchewan ruling will be appealed and hopefully a just ruling will be made.  If a Saskatchewan type ruling was followed in Alberta it would definitely affect our school.  Currently, at Our Lady of the Assumption School we have approximately 30-40% non-resident students that would be affected by a Saskatchewan type ruling.  Losing 30-40% of our student population would have a dramatic impact on our learning environment and programming.  True, Catholic Education would be still offered, but it would change.  I felt upset by the ruling as it cuts to the core of who we are.  We are an inclusive community where the door is open and we welcome many.  Although there are residency factors, you do not have to be Catholic to attend.  This inclusiveness is fundamental to our beliefs and a message we model as followers of Christ.  A Saskatchewan type ruling would try to limit who we are.  I think this is why many of us are upset.

Unfortunately, some rights are under attack.  Whether they are in a form of newspaper editorial or a provincial court decision.  We must continue to advocate for Catholic Education by heralding all the wonderful works that occur in our schools; all the terrific learning activities, thoughtful prayer, wonderful religious celebrations, and successful social justice projects to name just a few.  Our school’s vision statement is ‘A safe and caring, Christ-centered community of hope and learning’.  We can attain our vision in an inclusive learning community where all are welcomed.  The future of Catholic Education is still bright, but it is a future that we must continually advocate for.

This will be the second last edition of ‘Telling Our Story’ for this school year.  Time really does fly by.  Here was May at Our Lady of the Assumption School: 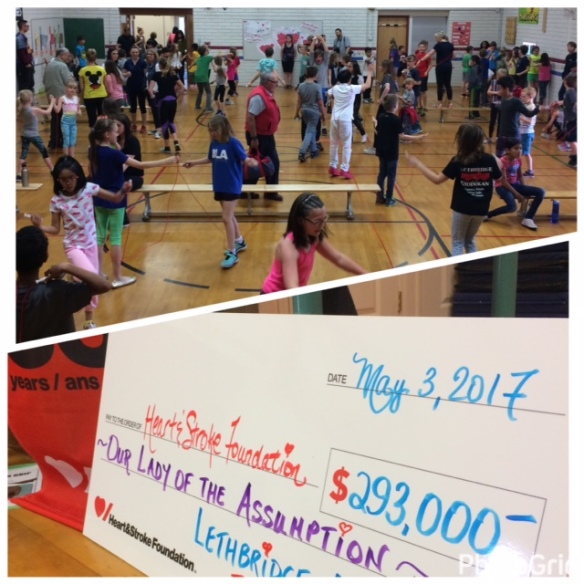 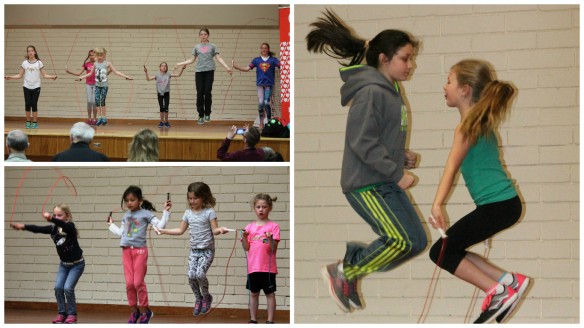 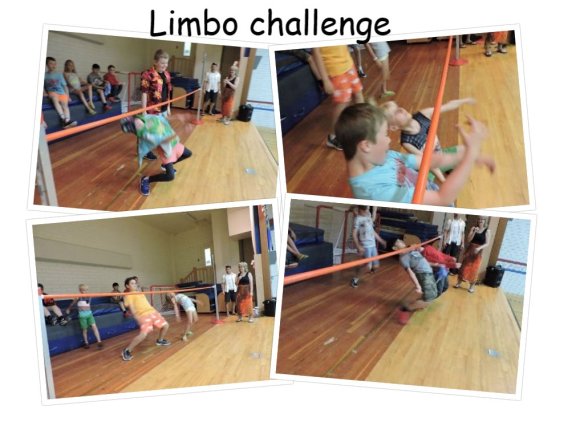 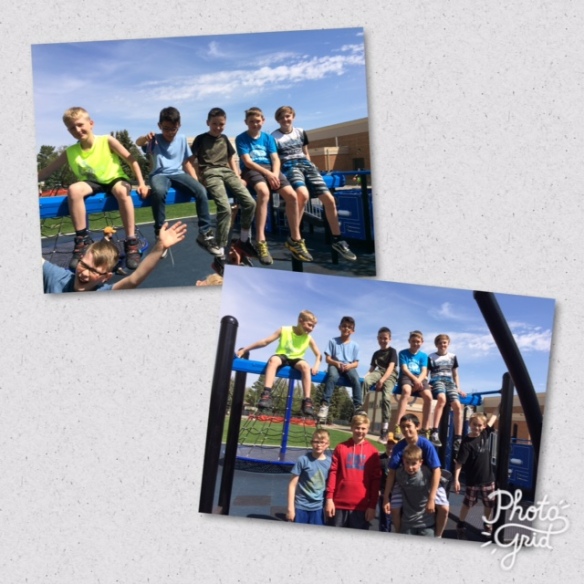 We will be posting the last edition of ‘Telling Our Story’ soon.

Reflections of an associate principal.

Our Lady of the Assumption School

Engaging in conversation around Education and Leadership

Educational Leadership in the 21st Century

Empowering Leaders 300 Words at a Time